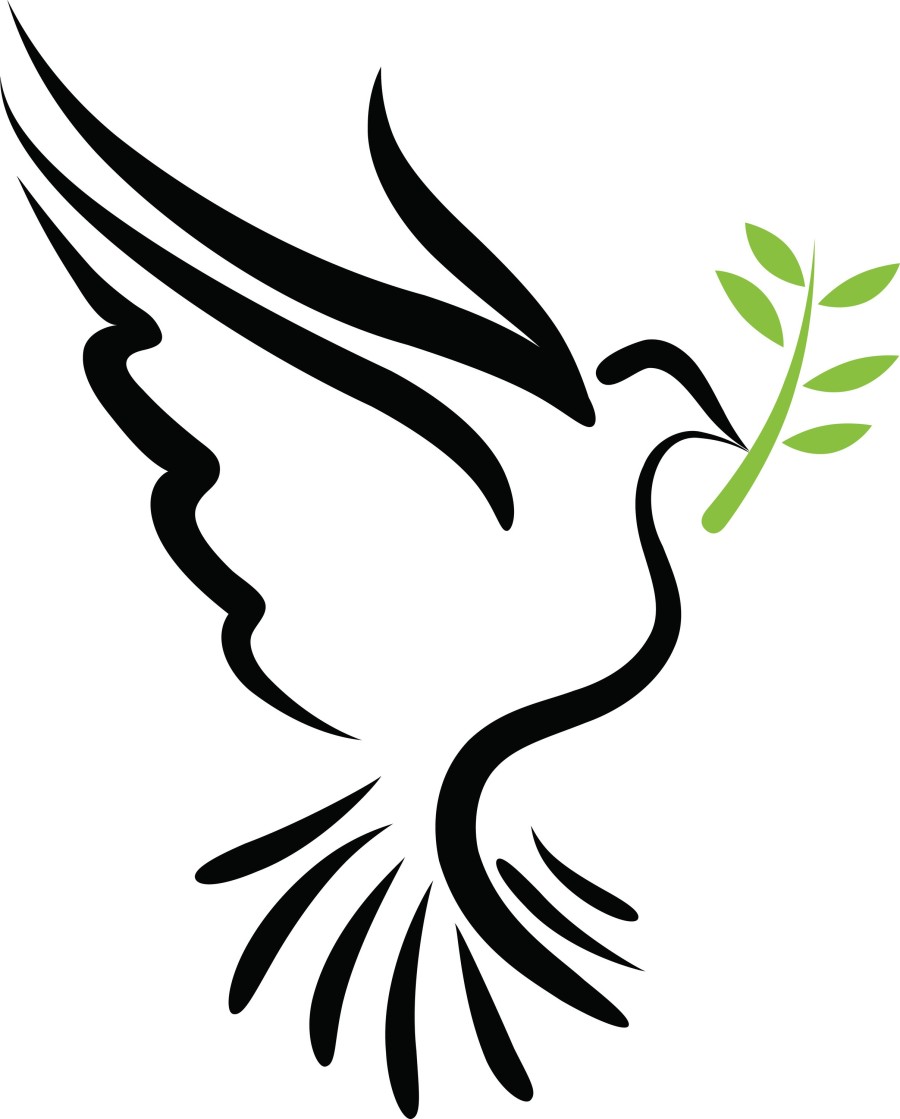 Jesus was once visited by a religious leader of his time. He wanted to know how Jesus was doing so many miracles. Jesus startled him with these words: “Unless a person is born again, they cannot see the kingdom of God.” The man didn’t understand what Jesus was talking about because Jesus was telling a spiritual truth, and he could only understand natural things. “What does it mean to be born again?” he asked. Jesus explained that people can be born by the Spirit of God-the Holy Spirit-but still he could not understand. His natural way of seeing things got in the way. He chose to only believe what he could see, and not realise there was much so more to the Man standing in front of him than met the eye. If he had realised this, he would have found there was much more to himself than what he previously understood.

Several thousand years earlier, God made the shape of a man out of clay, a shape He would later take on as the Man Jesus. He breathed His life into the lifeless form, and humanity began. God made men and women not only to bear His image physically, but also mentally and emotionally. We are made like God. We are able to choose, to love, to be loved, to envision, to create, to laugh, and in so many other ways we are just like God. Man is a spiritual being walking around in a physical body, just as God would come and be in His creation. God loved His people. God and man would walk together in friendship. But something terrible happened…

Ever since we rebelled against God, humanity has been broken and lost. The spirit of man which carried his identity and his ability to communicate with God, died. The lights went out. Then the mind became darkened and confused. The greatest creation, made in God’s image, made to be like God, became a slave to tempers, passions, hatred, and every kind of evil. Man lost sight of God, but God never lost sight of man. He promised that one day a Saviour would come, without a human father, to put right was lost by the first man’s going astray. But the promise is so much bigger than getting back to the Garden of Eden. God would put us back together better than before, not just His creations, but now His family. He gave us rights as individuals, so we need to cooperate with Him to be changed. He has made our part incredibly easy, though. We believe Him, and He does the changing. By believing, God acts on our behalf, and what the Saviour did applies to us personally. Jesus died for all the evil of the world. He took the punishment for every evil action, thought, word, and motive. He took our place so we could take His place. He is the Son of God. We all become children of God the moment we believe. From our fallen state, we could never have made our way back to God, so God broke through to us. He suffered for our wrongs so He could rightly welcome us into His family. He went to such great lengths to bring us to Himself because HE LOVES US!

Jesus said to the man who had come to talk to Him, “God so loved the world that He gave His own Son, so whoever believes in Him wouldn’t die, but would have eternal life.”

Jesus died for us, then He was buried. His soul carried our sins into the place of eternal punishment. Jesus not only took our punishment, but also took our sinful way of being on Himself, so we can be transformed. Three days later, Jesus rose from the dead and appeared to His disciples. This shows that the way is truly open for us to have eternal life. If we accept Him, our spirit comes alive, and we become a new person. Jesus’ death and resurrection becomes our death and rebirth when we turn to Him. God breathes His Holy Spirit into us to make this a reality. When He first created us, He breathed into clay. Now, He breathes into our hearts. Our spirit is brought to life by the Holy Spirit. Who we are deep down changes from rebel to child, from criminal to just as if we never offended, from alienated from God in our minds to welcome and accepted, part of the family of God the way He always envisioned us. If we believe God’s promise, we get baptised, burying the old person and the selfish life (dying with Christ). When we come up from the water, we do so to live a new life (being raised with Christ). This is an instant change, that begins a journey, a relationship with God. Our spiritual change is instant. God invests everything in us when we turn to Him. The change in our mind and emotions happens over time, as we let Him show us His way, and keep exchanging our own thoughts for His. As we live out our new nature, we show Jesus to the world around us, and give them opportunities to become part of the family, too. We have the privilege of knowing God personally, relying on Him for help in all we face, and letting Him show His love through us to this fallen, broken world. One day, Jesus will return to earth, and our bodies will be transformed to be immortal and we will live forever with Him.

One thought on “Raised with Christ: What Does It Mean to be “Born Again?””